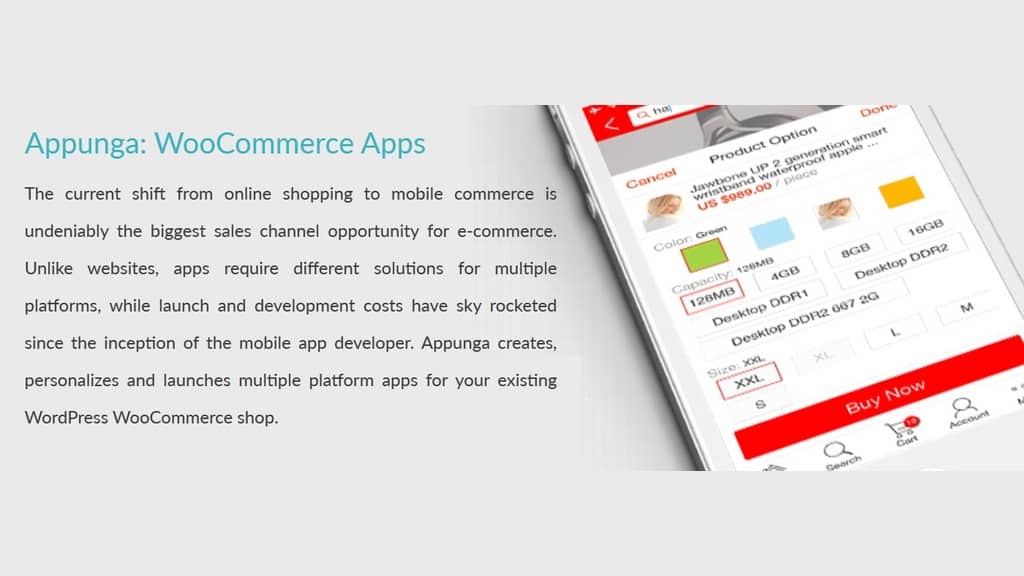 If you are interested in having a cheap mobile app for your Woocommerce store then a Kickstarter project wants to attract founds for building a plugin that does this exact thing. As per the folks behind the project:

I’m building the first service that both creates and launches WordPress WooCommerce apps in a fraction of what it would normally cost to pay an app developer and app store licenses.

The goal is to reach $4.500 so the project to kick off, till now not a lot off founding but hopefully while much folks would hear about the project can contribute.

Here are all the details:

If you want a way to build cheap Mobile apps for your Woocomerce store just help in raising the founds.

This site uses Akismet to reduce spam. Learn how your comment data is processed. 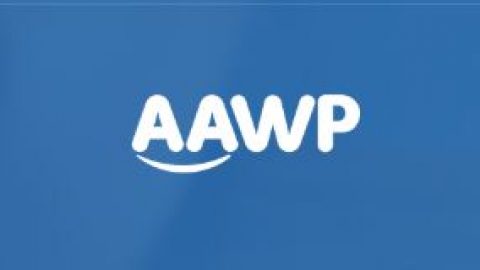 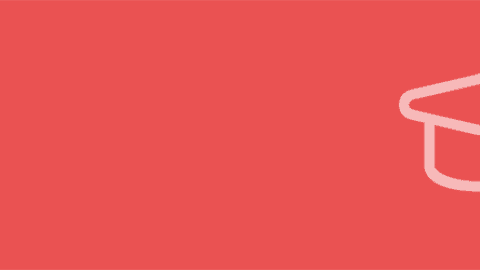 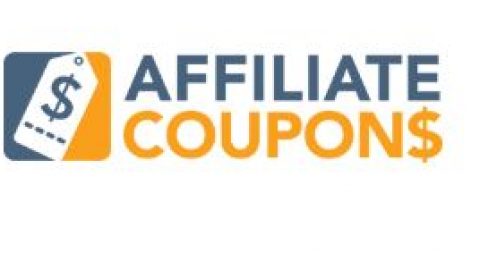 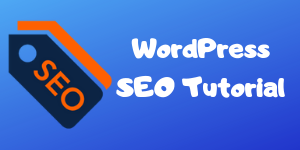 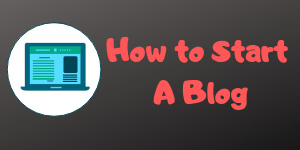